0shares
My daughter has the cutest capri’s that ended up with a snag / hole in them last weekend. I wasn’t sure how I was going to mend them without a big nasty patch. Then I was browsing Pinterest and ran across some cute pictures of triangular crochet motifs and then I knew just what to do! 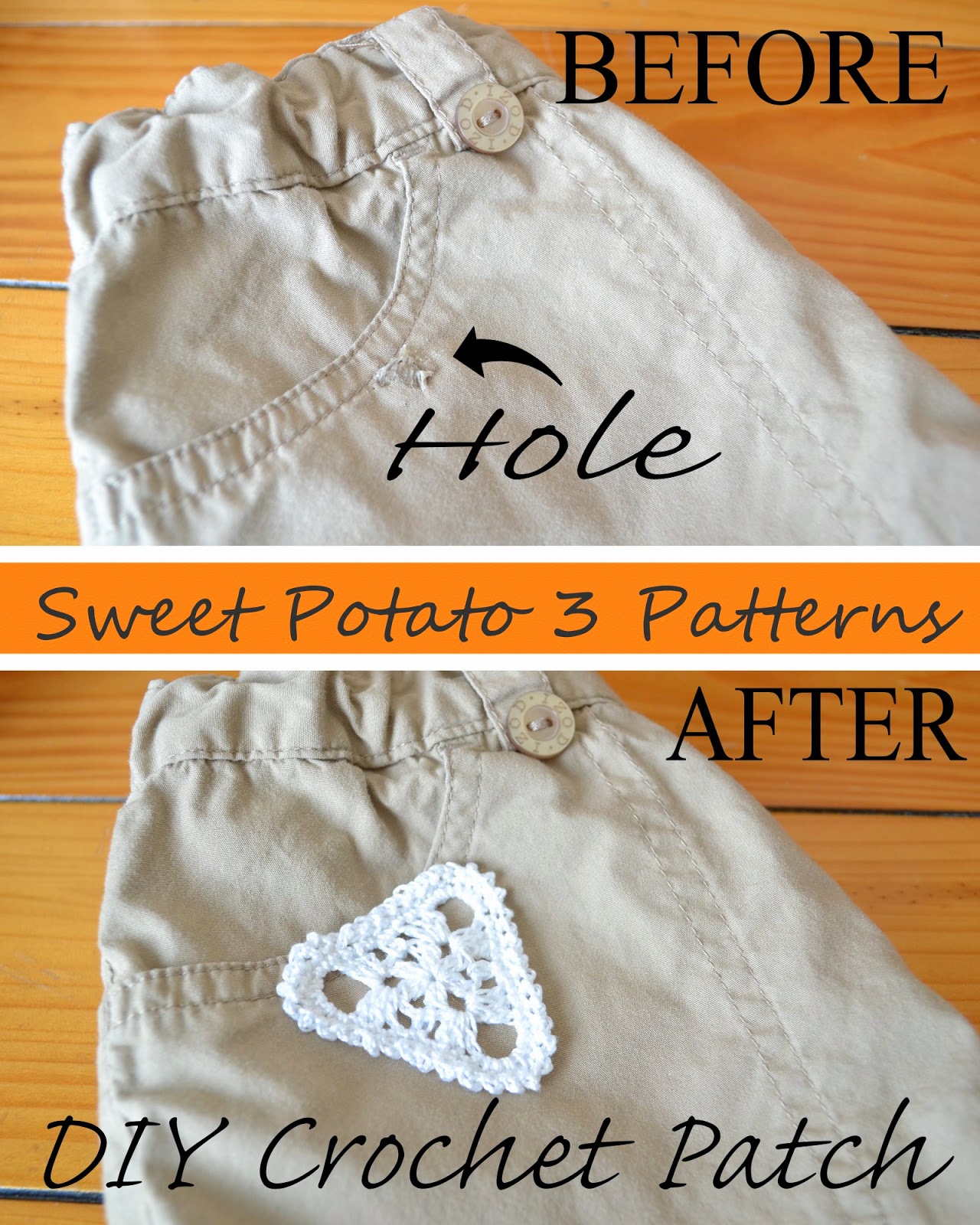 I only had about half an hour to play around with this, I honestly thought I would just get it started and have to finish it later. But, once I grabbed thread (#10), crochet hook 2.75mm, scissors, liquid stitch it came together in under 20 minutes. 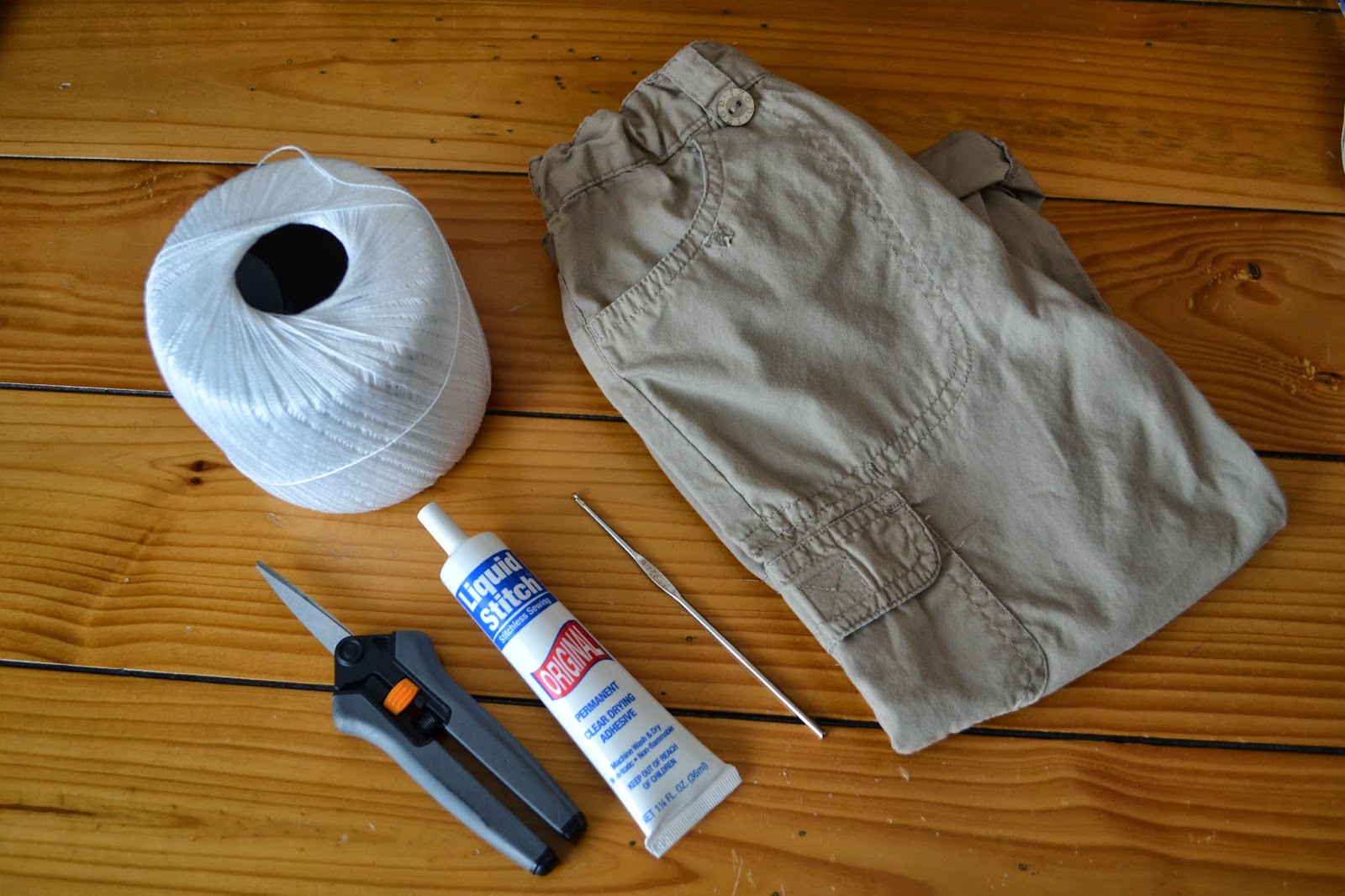 I tried to mimic one of the motifs (second one down in the right column) but I couldn’t quite make out what the pattern said. Plus once I got to round 3 I knew I wanted it small. I think it turned out pretty close, this design is not soley mine, but I will share how I made this motif. 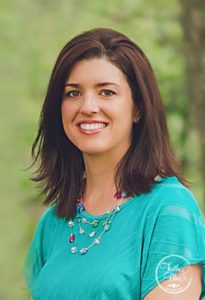 I'm the face behind Sweet Potato 3. 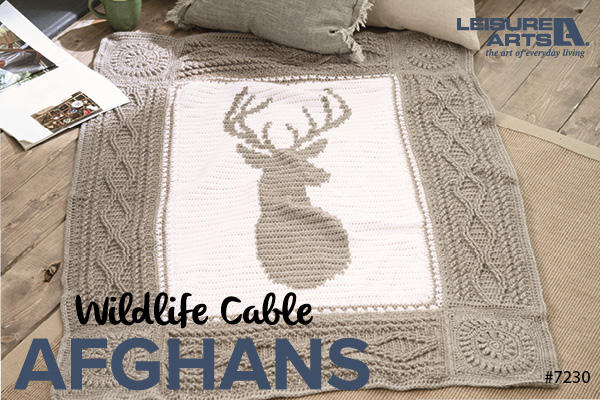 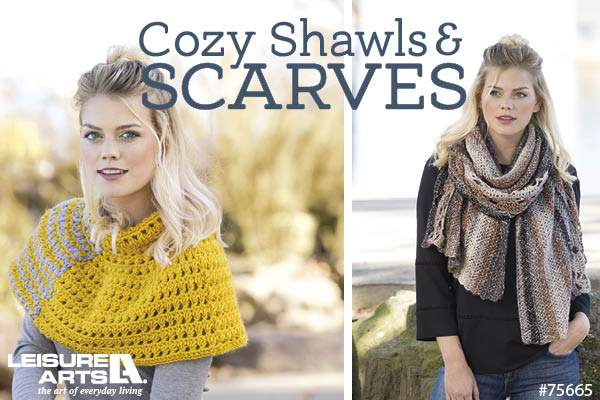 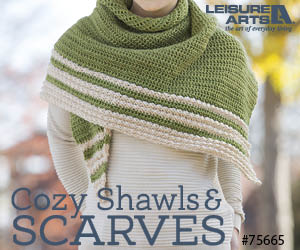 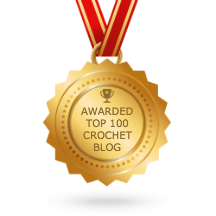 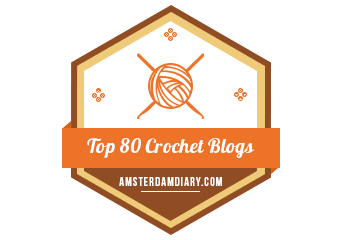